The Arctic fox may be found all around the Arctic. They are most commonly seen on mountains and tundra near the sea. There are hundreds of thousands of Arctic foxes in the wild, and their numbers are steady, making them a species of least concern.

While all fox species are classified wild animals, many people desire to keep one as a pet. Only 15 states, however, allow individuals to possess foxes. All foxes are not permitted in these 15 states. Foxes are said to be "inherently deadly" and undomesticated predators. They are also difficult to care for since they are hyperactive, incredibly noisy, and have an instinctive desire to mark their territory. 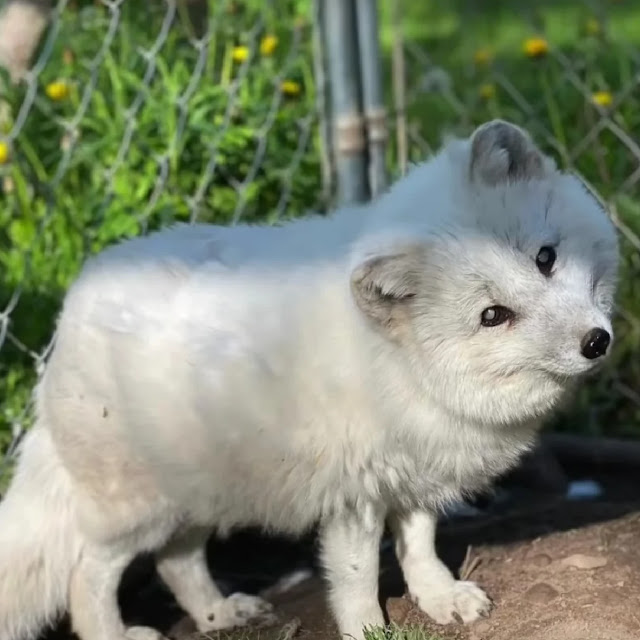 Archie is an elderly blind Arctic fox that was abandoned in a Colorado dog shelter when he was eight years old. His owners either couldn't care for him adequately or no longer wanted him. 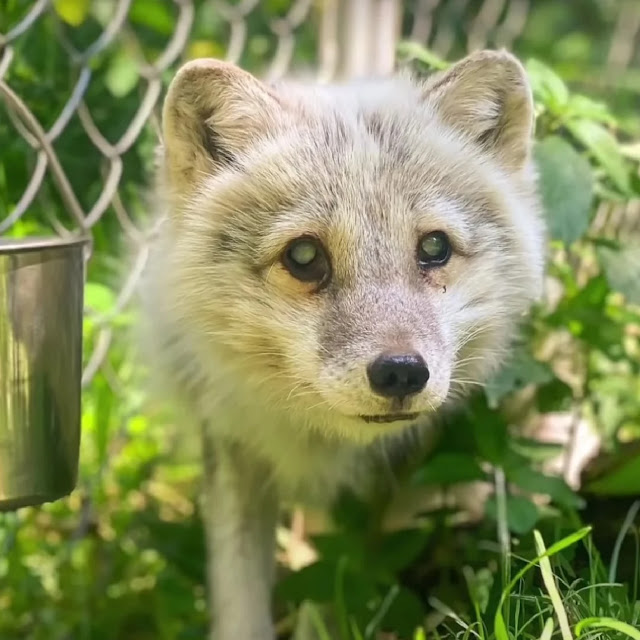 He came from Colorado and ended up at a fox rescue in Minnesota, which he disliked. He didn't want to come out or see other foxes while he was there. He ended up at Arctic Fox Daily Wildlife Rescue, a two-part rescue effort.

The first step is to establish a permanent home for captive-bred and non-releasable foxes. The second component is wildlife rehabilitation for native New York species, with the objective of reintroducing the creatures into the wild. 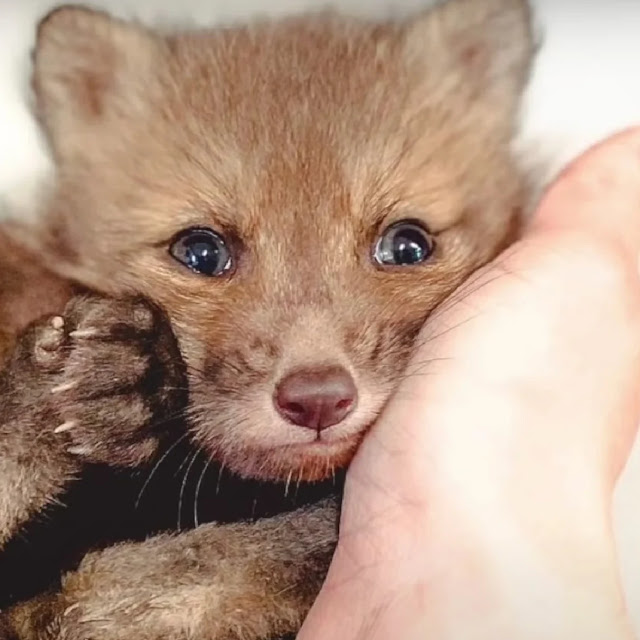 When Kimberly cautions him with the word "touch," Archie understands the phrase "treat" and enables her to touch him. 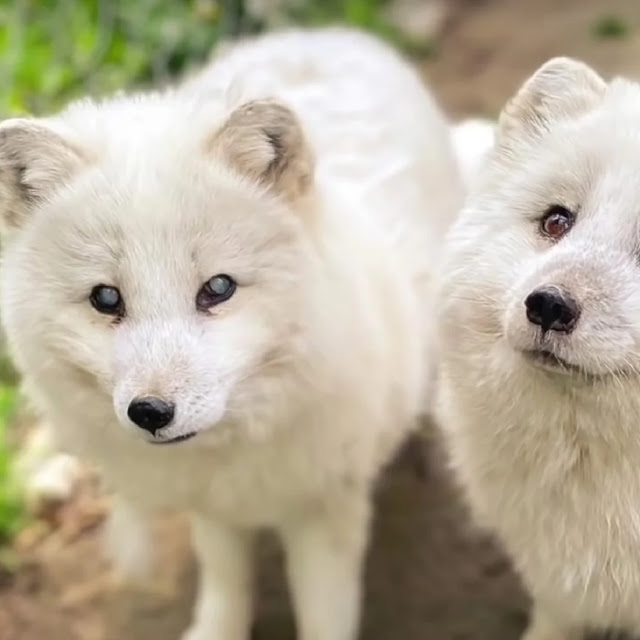 Kimberly told GeoBeats Animals that Archie bangs into objects a few times and knows his limitations because he was born blind. Archie also has a lover named Lulu who entertains him.

Archie and Lulu occasionally enjoy play dates with Tundra and Cleo, another fox pair at the shelter. 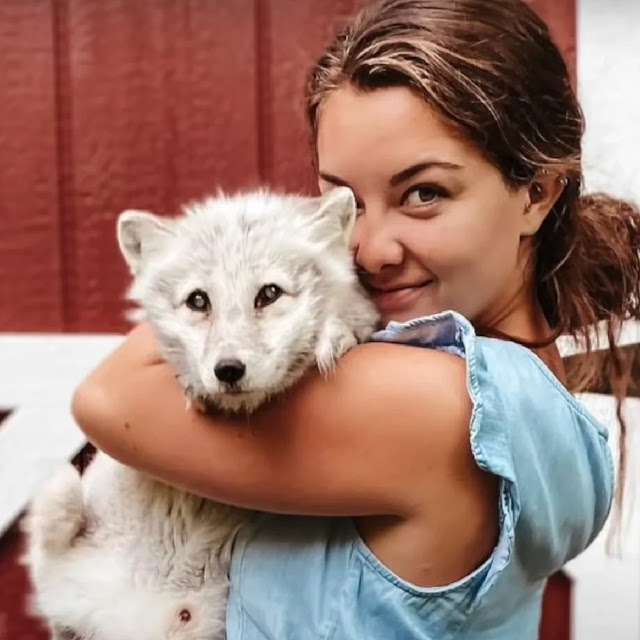 "A lot of people ask why I devote so much time and attention to these animals that others may dismiss as unworthy. "I've seen the payoff of giving them a happy life, and it's made me even more determined to strive harder with Archie, to see if I can give him the greatest life imaginable," Kimberly added.

She mentioned that this experience had been more satisfying than she had anticipated, and that Archie was enjoying his best life. 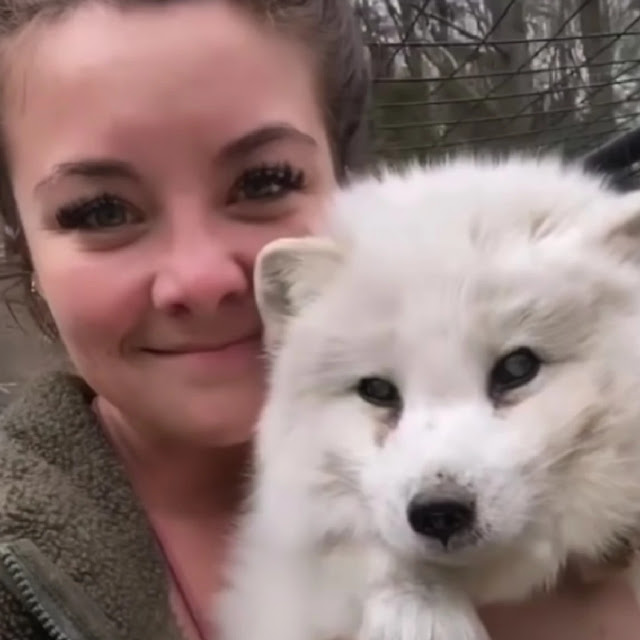 Kimberly said that many of the animals under her care lack the instincts of their wild counterparts. They couldn't resist the weather or hunt and gather enough food on their own.

She also stated that Archie is approaching the age of ten, which is the usual lifetime of an Arctic fox. Kimberly is making certain that he spends his final years happy and enjoying life.

"I feel grateful and privileged to have this opportunity to develop this friendship with him," she said. 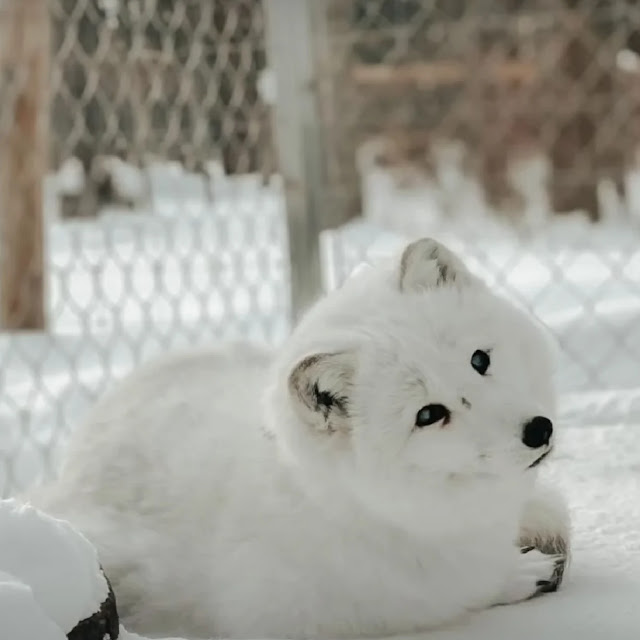 More than a million people have seen this video and expressed their admiration for Archie.

"Archie is stunning. I'm delighted you saved him; every animal deserves to be loved and treated with respect. "He's as stunning as ever," one commenter observed. 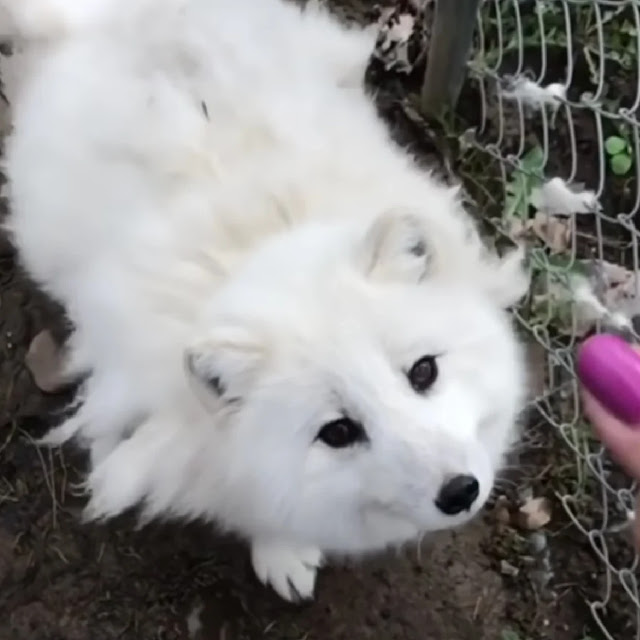 "There is no such thing as a 'too old' or 'not worth the time and effort' animal." "Thank you, Arctic Fox Daily, and everyone who understands the unfathomable importance of the creatures with whom we share our homes," another user added.

We hope that many people reconsider wanting to acquire a fox because of all their specific demands, which need a lot of time and work to meet. Many dogs at shelters require a home and are much simpler to care for in their own environment.

Watch the video of Archie the blind Arctic fox below!