We Found A Poor Dog Bound With A Fishing Line, We Saved Her And Helped Her Heal.

It's a marvel that Lucy is still alive today. Lucy, who was rescued roughly three months ago, was found at a construction site in Bali where numerous canines lived but went'missing'. Lucy was taken aback when her savior noticed her. A fishing wire was securely wrapped around the little pup's nose, indicating that she had been captured for the dog meat trade and was ready to be sold and slaughtered for food. Lucy's savior acted promptly and rushed her to the vet for urgent attention. Lucy was found with a fishing line wrapped around her snout, cutting severely into it. It's believed the unlucky dog was destined for the heinous and cruel meat farms. 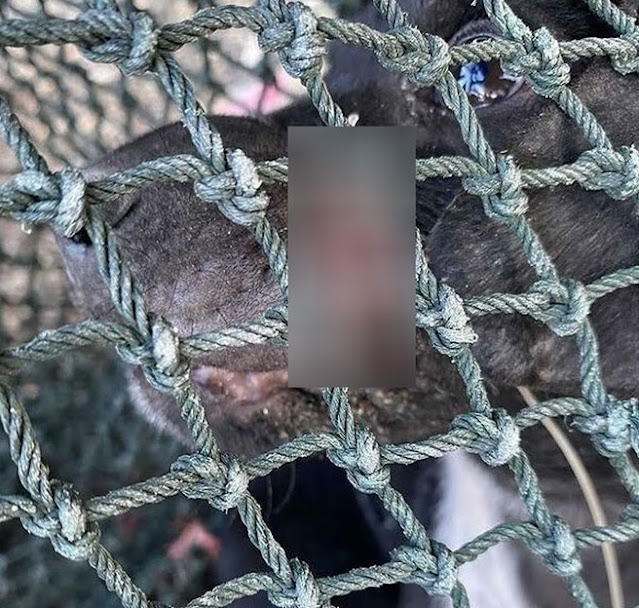 Lucy was subsequently taken to the veterinarian, where the fishing line was removed, and she was finally safe, but not out of the woods. Because she had a terrible condition called parvovirus, the physicians offered her a 50/50 chance of survival. We Found A Poor Dog Bound With A Fishing Line, We Saved Her And Helped Her Heal 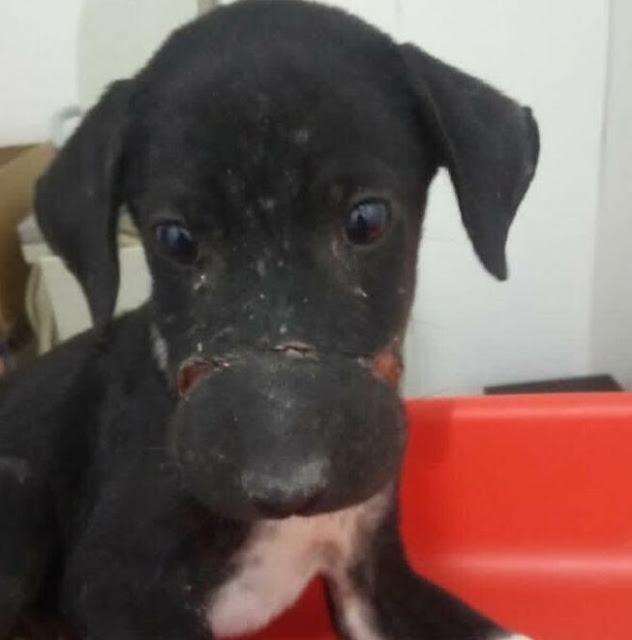 Lucy was finally in a secure location. But she wasn't even out of the woods yet. She was diagnosed with the lethal parvovirus and given a 50/50 chance of surviving by the vets. It was touch and go for a few days, but after two weeks, Lucy began to show signs of improvement and was allowed to be placed in foster care. After only one day, she began acting abnormally, and she tested positive for distemper—as if she hadn't already gone through enough. We didn't believe Lucy would make it, despite her strength. The parvovirus had destroyed her immune system, and she was already skin and bones when we found her.

Lucy began to heal after a lot of hard work and a slew of different illnesses, but she didn't trust humans at all. 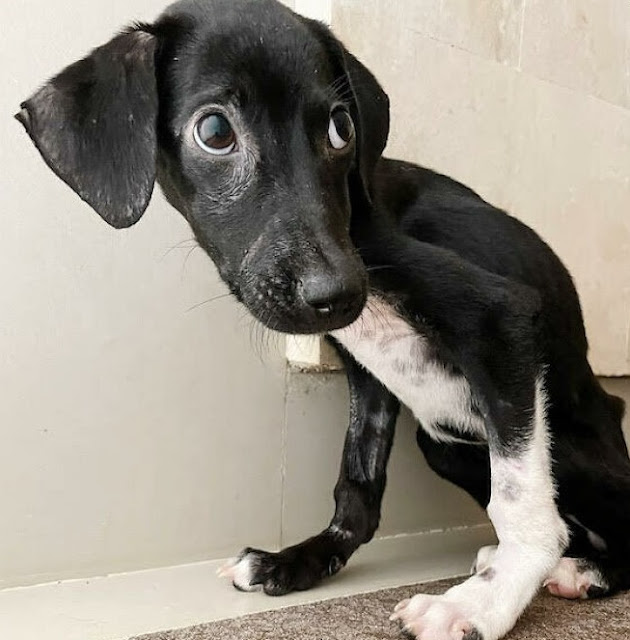 But she fought back. We syringe fed her bone broth every few hours and gave her all the love and care we could because she had no appetite. Lucy had achieved a full physical recovery and was now ready to begin her emotional healing path. She was silent and never made eye contact with anyone from the moment she was rescued. She would cower in the corner of her kennel for hours, barely emerging to use the restroom. She must have had through a lot of trauma before we found her—she had no faith in humans. 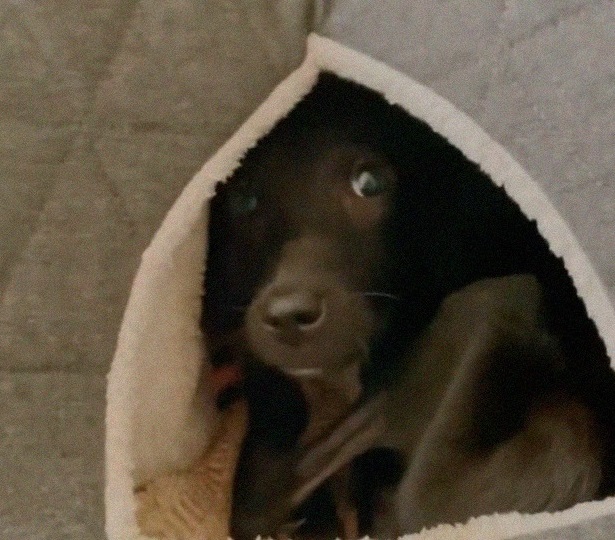 Lucy gradually began to heal from her trauma with the assistance of vets, foster parents, and many other individuals. 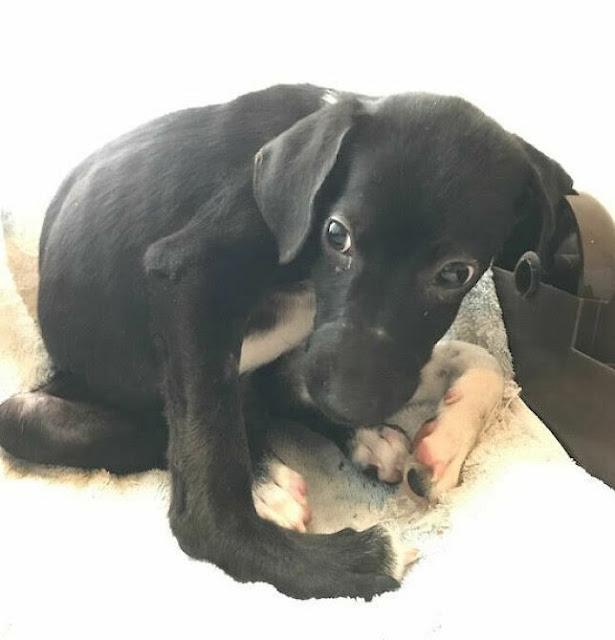 Lucy has been living with Prue, the creator of Mission Paws'ible, for the past few months and has made incredible improvement. She is still wary, but she is gradually reverting to a joyful and lively little dog. She adores zoomies with her paw-fwends and enjoys sunbathing. Lucy even climbs onto the sofa and sleeps close up with her friends, something she never did when she first came.

And regained confidence in people and other animals. 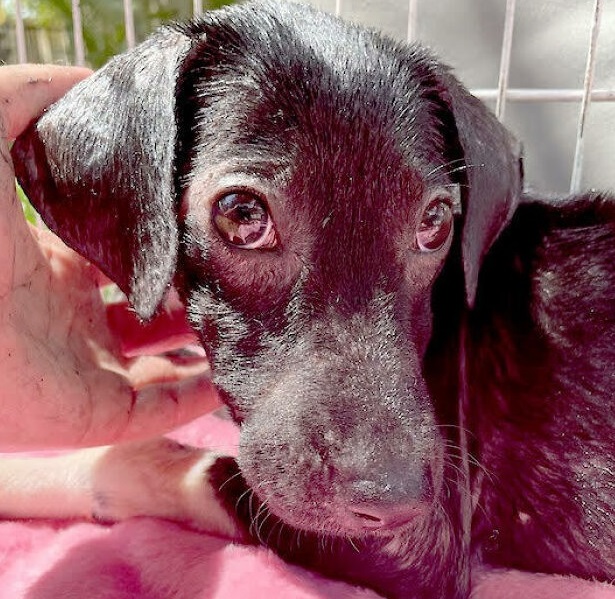 Lucy exemplifies how a little patience and a lot of love can go a long way. She looks forward to a great and happy future and is seeking for her forever home. The Healing Centre is currently being built by Mission Paws'ible. This clinic will provide pets like Lucy with a safe place to rest and heal. Natural raw meals, daily therapeutic oil massages for hairless hounds, animal therapy music, one-on-one connection with people, and plenty of sunshine will be part of their treatments.

Lucy is the epitome of how love and patience can go a long way and save a life. 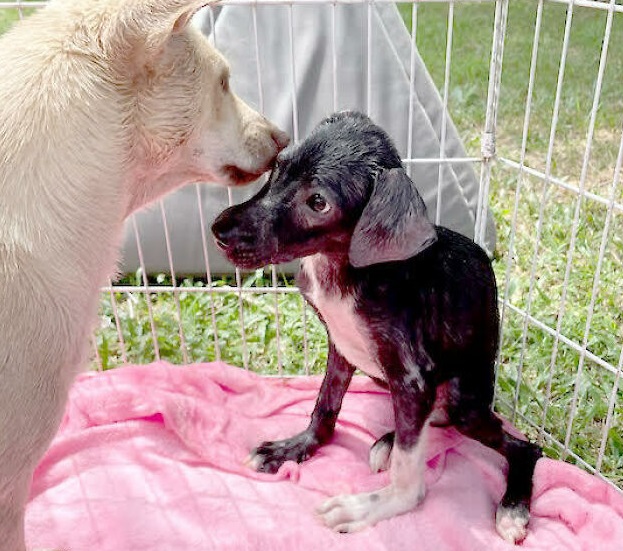