Dogs are among the most amazing creatures on the planet. They are intelligent, loving, and silly, and they are extremely loyal and protective of those they care about. Two dogs in Nepal took above and beyond as protectors. Photos circulating the internet show two dogs shielding a vulnerable woman.

Ake Srisuwan posted two photos of the dogs with the elderly woman on his Facebook page on March 3, 2020. 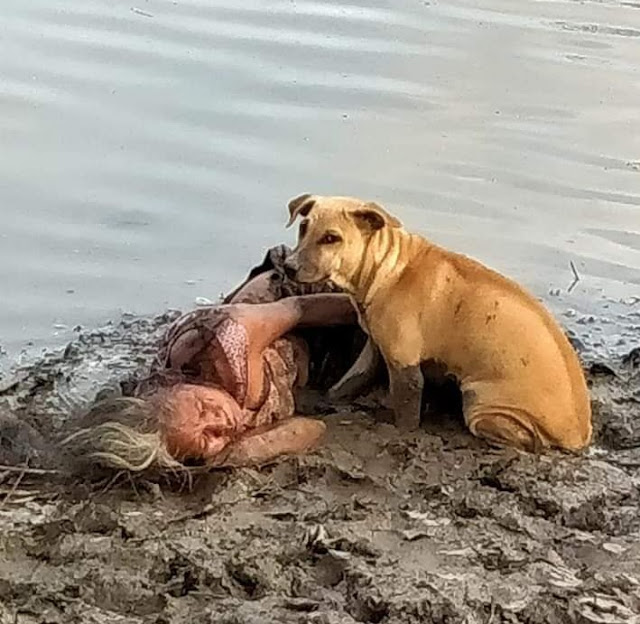 The first image is a close-up of a stray dog sitting beside the elderly woman resting on the riverbank. The other image showed a broader view of the riverbank with another dog lying at a slightly greater distance but parallel to the old lady's position.

The woman, who was said to be blind, was discovered sleeping beside the muddy and wet riverbank. That's when Srisuwan became aware of the unusual situation. From a distance, it was difficult to tell what was going on, but when Srisuwan focused his camera, it became clear- those two canines were protecting the old woman. 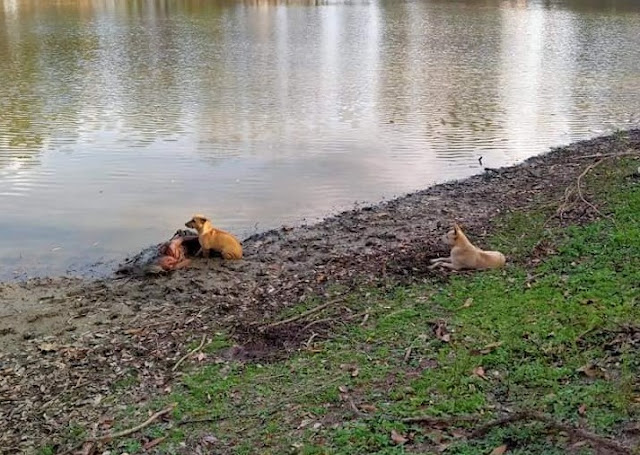 He was instantly touched after comprehending what he had just witnessed.

Facebook users who saw the photo felt sympathy and pity for the woman sleeping on the sloppy shore. Some people praised the dogs for never abandoning the woman. The circulating images drew the attention of regional officials, who opted to assist the woman. The authorities became aware after the article received 762 reactions and 58 shares on Facebook, and they immediately went to help the poor woman and her credible companions. The woman and her dogs were treated at a local hospital, according to Nepali News Update. 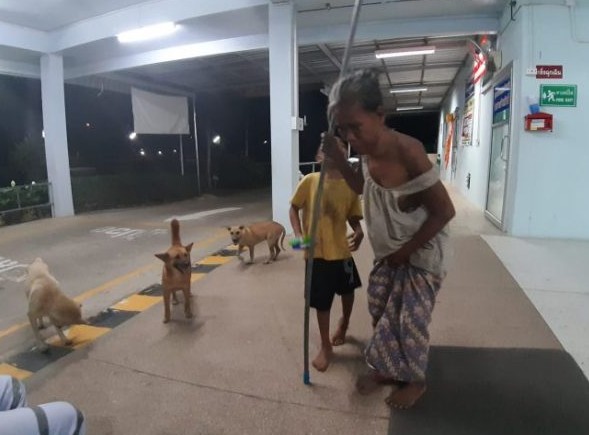 There are numerous stories about dogs displaying loyalty to their owners. Dogs are revered as spiritual guardians in some cultures, and temples and statues honor them. Dogs are pack creatures, which is one of the reasons they are so loyal. Prior to canines being trained, their wolf ancestors traveled in packs. The more powerful wolves would undoubtedly protect the cubs, females, and the weakest members of their packs.

This feature was handed down to tamed canines. 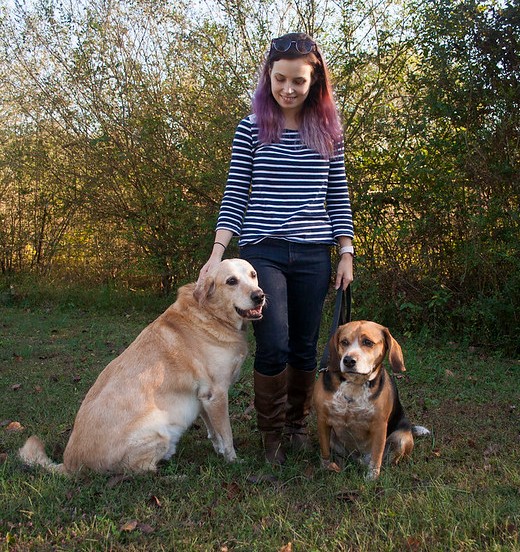 As a result, the dogs who were guarding the old woman may have treated her as a member of their pack. There are several additional reasons why dogs defend their human owners. First, if you constantly show them affection by caressing, feeding, and playing with them, they will most likely not regard you as a threat and will want to repay your generosity by securing you. Another explanation is that canines see you as a vital source of food and shelter for their survival. Dogs are undeniably loyal to the end. This is proof.