Stray dog waits for food outside a bakery, doesn't know they're closed forever

Every day, countless dogs prowl the streets in search of food and shelter. Jhonny is a dog that is considered to have no owners and spends his days waiting for compassionate people to pet him and feed him. Although the staff of a bakery named La Espiga fed him and gave him part of their goods, they sadly closed their premises, and now this furry youngster waits outside the premises, hoping that his buddies would come out and give him a piece of bread, like they did previously.

It's heartbreaking to think that hundreds of dogs live on the streets, exposed to illnesses, abused, and even starve, but there are always others that aid them. They now hope that people will be tempted to adopt or feed Jhonny whenever they see him. 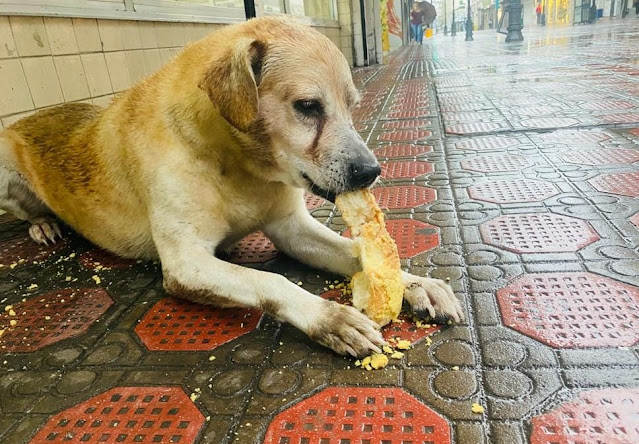 Puppy waits outside the bakery for food, he doesn't know that they are closed forever

According to Amandi Rodrguez Maya, a Facebook user, she posted in a group called Perdidos Perdidos de Tampico Madero y Altamira that a dog that she believes has no owners was very sad outside a bakery that had closed its doors forever, and no one welcomed him as usual or gave him bread or food as they did before.

The innocent canine waited or laid down all day outside the branch, waiting to be fed, but this will no longer happen because the "La Espiga" branch in Tampico's center closed in mid-December 2022. 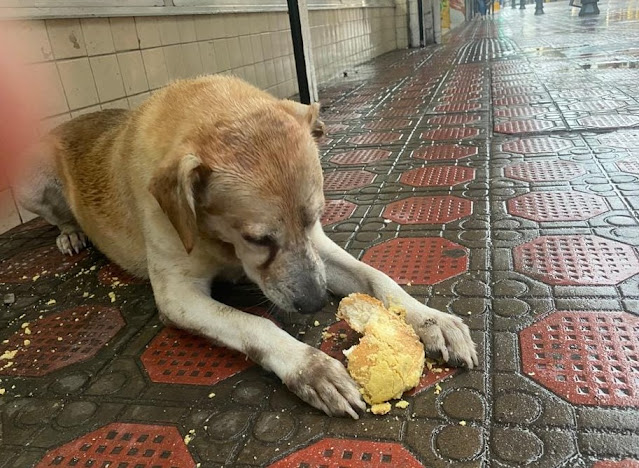 "His name is Jhonny... He was seen sleeping outside the Cuidado con el Perro store in the market, but he mostly waited outside the bakery "La Espiga" because he knew they always offered him a taco, even if it was raining, cold, or hot, the staff there always came out and gave him his food, and now that they have closed, he is still waiting outside for his food." According to the publication, the canine appears to be sad.

The main goal of the publication is to encourage people who see him to give him some food, because many people were moved by the story and felt bad about the situation that the beautiful Jhonny is in. "If you see him around, invite him to eat, he loves little packets with croquettes and from time to time the chick was one of his favorites, but don't give him a bone, it hurts him," says the publication.