For some stray dogs, life on the streets may be incredibly upsetting, to the point where they are unable to trust. When there are other people around, they become terrified and timid, unable to trust they would not be injured. It's sad because no animal should ever feel unloved or uncared for.

Fortunately, there are groups full of kind people committed to rescuing lost and abandoned animals in need of love and care. 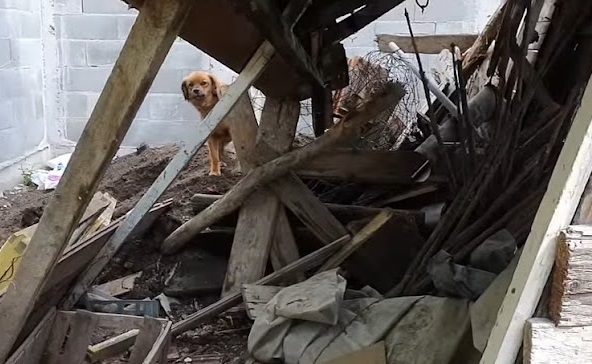 Life had truly given Amber, a small dog, a curveball. The poor dog was distraught and abandoned after her owner died. Amber had been living alone in the vacant house for months as a result. 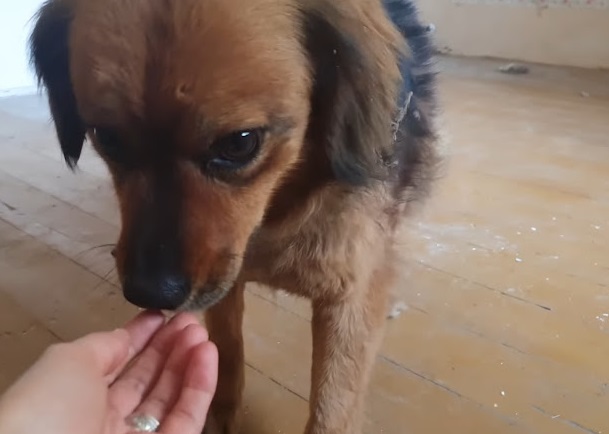 It's no wonder that Amber had serious trust difficulties when Howl Of A Dog arrived to assist her.

The rescue was called in when someone noticed the dog living in the yard of the abandoned house. Amber, on the other hand, was far too timid to approach them. But the Howl Of A Dog rescuers were not going down without a fight. 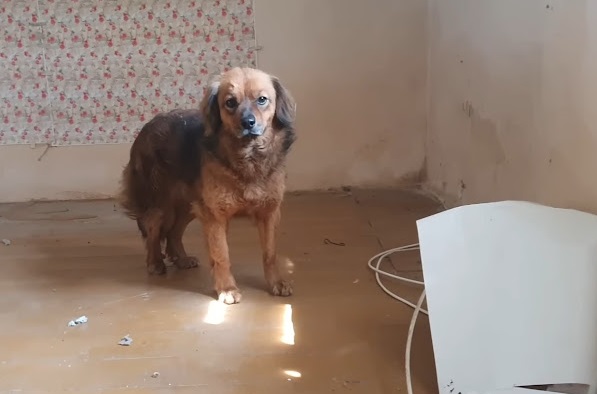 They were dead set on rescuing Amber. It took some time, but they ultimately managed to get the 3-year-old pup into the house, where she was apprehended. 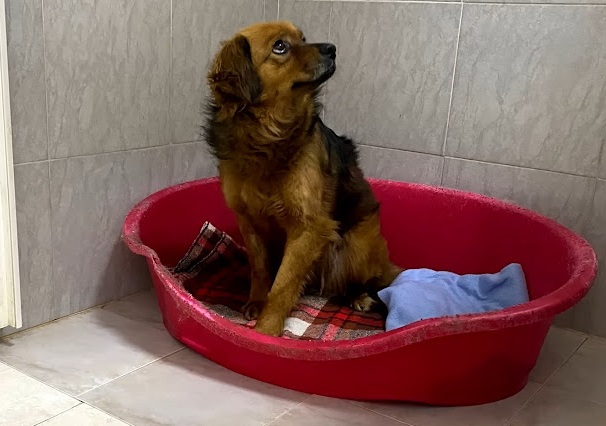 Amber was in poor shape when they found her. Ticks were crawling all over her fur. Amber also had an illness known as Babesiosis. Amber was lucky to be in good hands and receive the medical care she needs. View the video below: