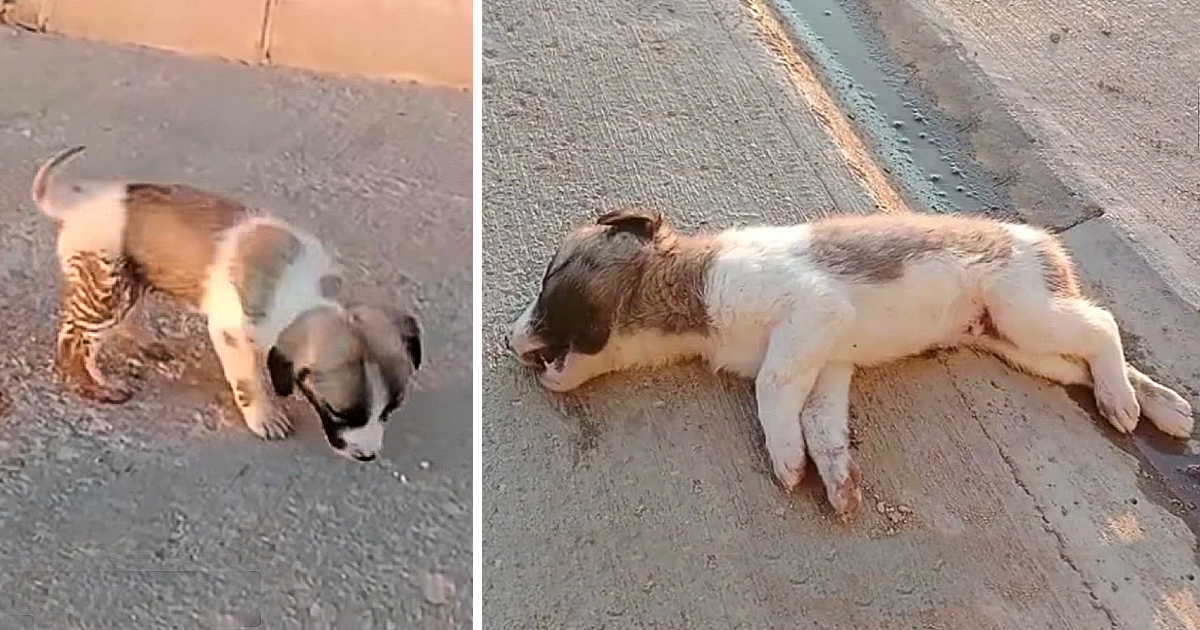 Meet Vanda! Vanda was hit by a car, he was hit so severely in the head that his skull was cracked.

Vanda is a tiny baby. He was reeling and fell. He was laying still... Pray and only God will help him. 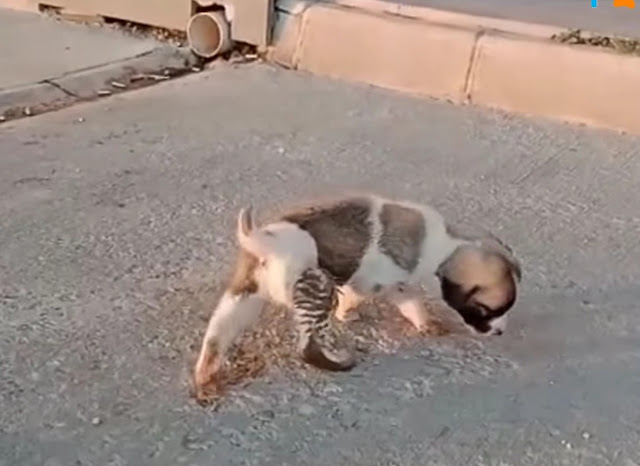 According to Paws Show The initial interventions were made. The rescuers were fighting against time to save this baby. 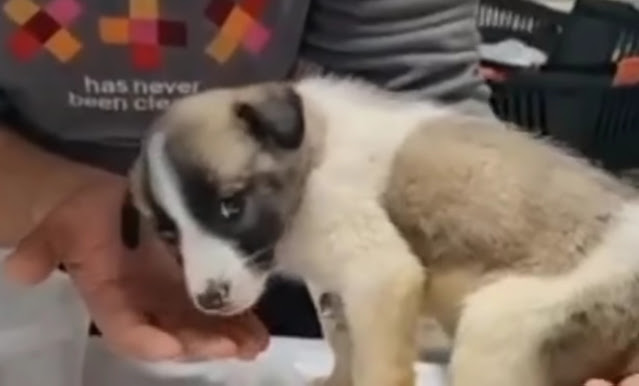 He started medical therapy, but he will undergo surgery, he can't hold his balance since there is fluid build up in the brain. 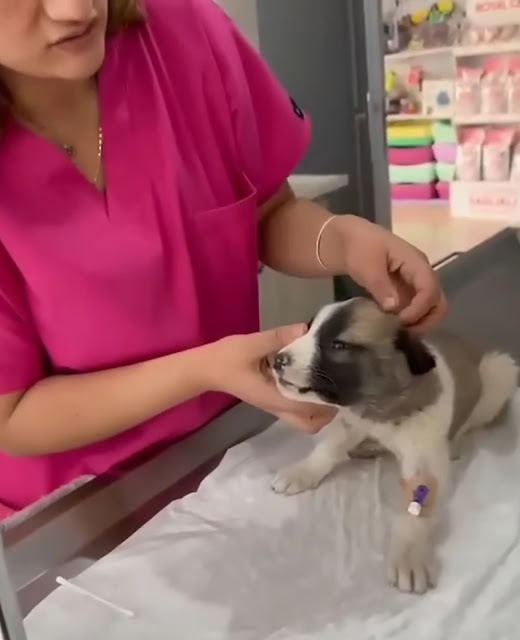 Surgery done. Everything is good. The baby is still being looked after extremely carefully. 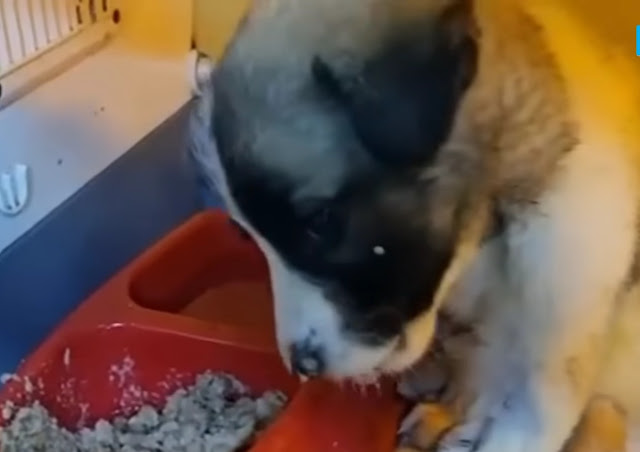 10 days after Vanda has passed the critical state, Vanda is considerably better and can stop feeding. He tried and we will never give up on him.