Cathleen the dog's family relocated and couldn't keep her, so she was given to a new owner in Prague, Oklahoma, some 20 miles away. Cathleen, 6, had lived with her family since she was a puppy and missed them terribly, so she decided to take matters into her own hands.

She casually stepped out of her new yard and onto the road last week. She was on her way home. 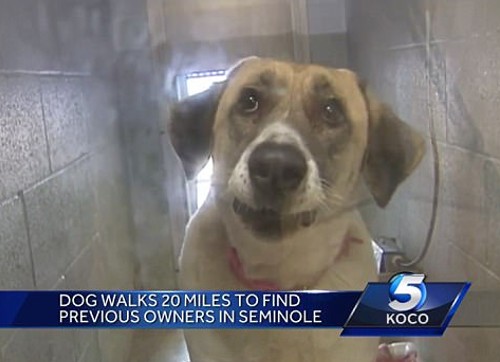 "Animal control discovered her roaming the area where she used to reside," Seminole Humane Society treasurer Marta Mattingly told The Dodo. "She was plainly yearning for her former family... but they just didn't share her feelings for them."

Cathleen is the only one who knows how she made the 20-mile trek safely. She was returned to her new owner, but she was so determined to locate her family that she did it again a few days later. 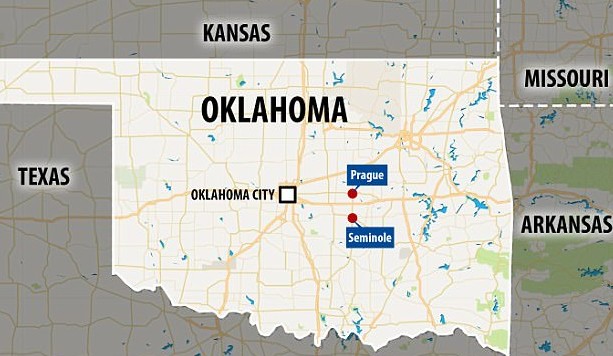 "When she was originally taken in, we just returned her to the house her owners had given her to," Mattingly said. "We believed she'd be safer finding a more secure home a little further away after the second time."

Cathleen was granted a clean bill of health following a vet exam and was quickly adopted. It didn't take long for her to win over the hearts of shelter personnel, and applications began to pour in.

"Our local news station aired a feature on her, and we started getting calls from all over the nation," Mattingly said. "She's fantastic – extremely calm, excellent with other dogs and loves all humans. She's a pretty kind, laid-back gal." 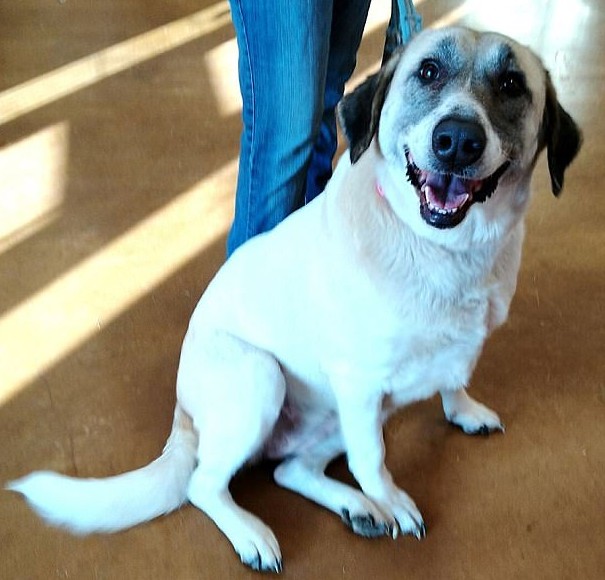 Cathleen was visibly distraught at the loss of her previous owners, but she has a new family lined up who will give her all the love she deserves and will pick her up within the next few days.

Cathleen will have four dog siblings to play with in Texas, as well as some youngsters to run about and snuggle with. Above all, she has a safe, fenced-in yard with acres of area to explore.

Mattingly is confident Cathleen will enjoy her time there. 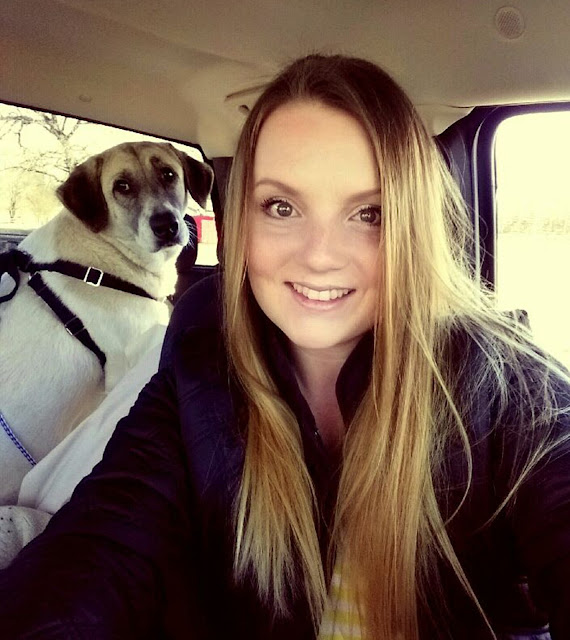 "It was incredible how many people were ready to go hundreds of miles to adopt her," Mattingly added. "We got some fantastic submissions from all around, but we only have one Cathleen. In the end, she found the perfect family."