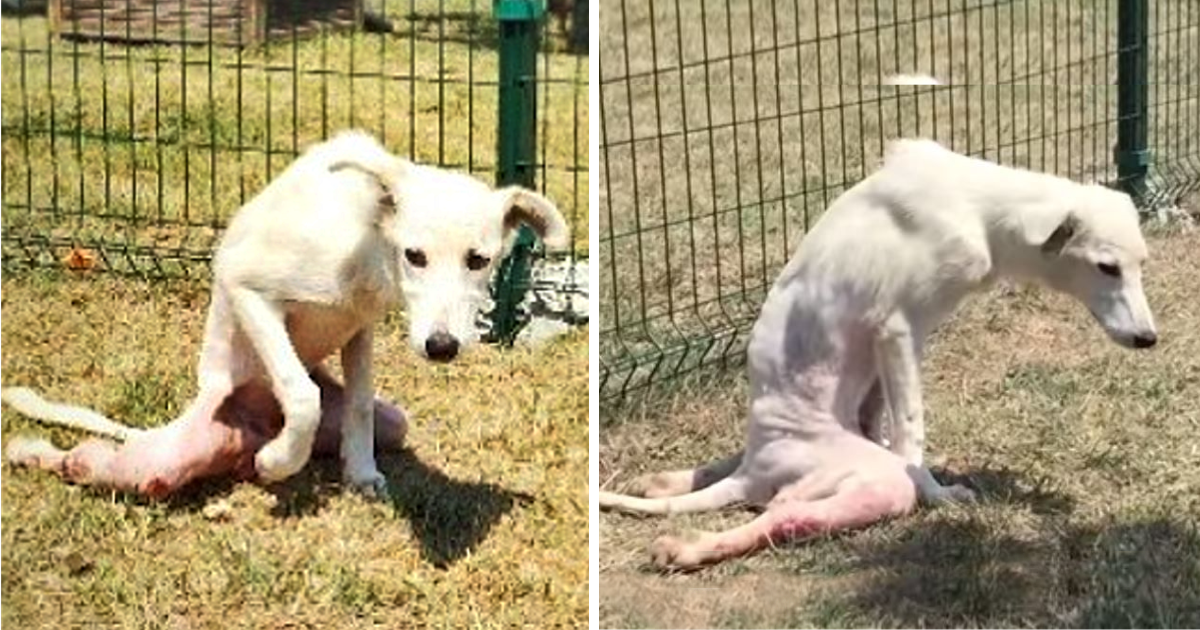 Lawson was a street dog on the outskirts of Istanbul when he was struck by a car and lost use of his rear legs. The one-year-old dog began to hunger after being forced to drag himself across the street in search of food, and his paralyzed rear legs got increasingly injured. 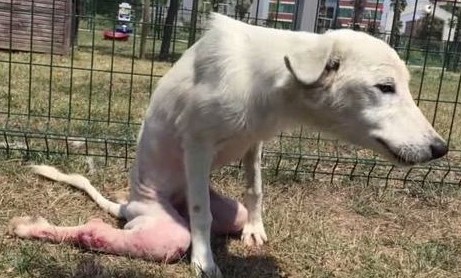 When He'art of Rescue met Lawson, they felt they couldn't abandon such a brave dog to such a dreadful destiny. Because crippled and ailing strays are typically the most unlucky and neglected in Turkey, the rescue organisation emphasizes their rescue. 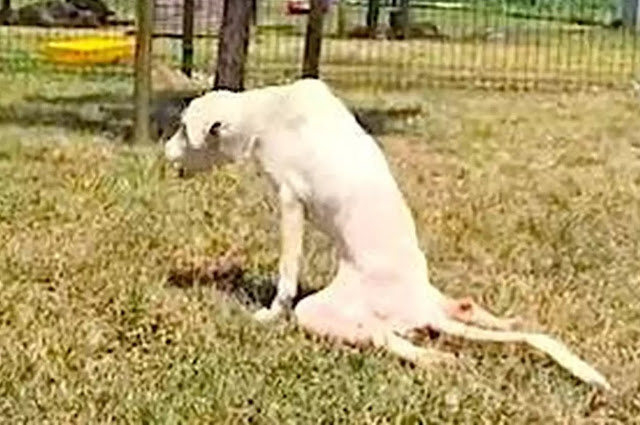 He had scabbed and wounded his legs from dragging himself around the ground for so long. His battles for survival are inscribed all over his body.

Lawson is relearning how to walk in a wheelchair despite the fact that his spine is beyond repair. 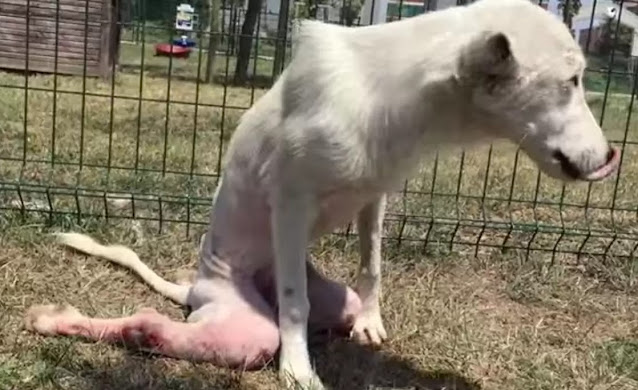 He's obviously happier now than he was when he first came. Take the grin on his face. It's most likely because he knows he's in skilled, caring hands! 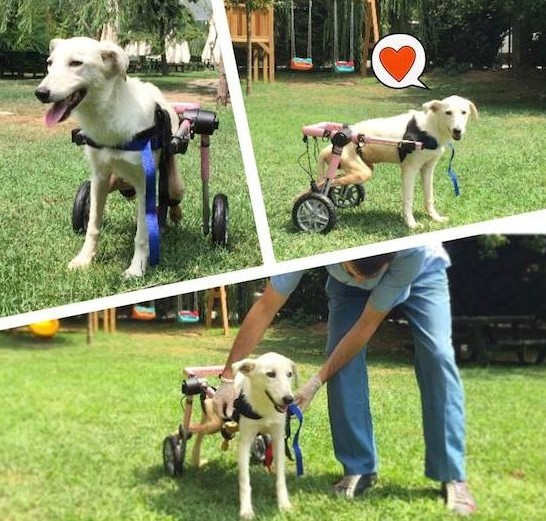 A few days after his rescue, he takes his first baby steps in his chair.

Lawson long learned how to operate his new wheels. He was quickly scooting around and playing with his new companions.