Abused Dog Was So Heartbroken, She Couldn't Even Face The World

For a time, it seemed all she could do was crouch and hide from the world she knew. While no one knows what world it was - Cara was found by a rescue organisation in Ireland - it didn't seem like one worth living in.

In a video, posted by PAWS Animal Rescue Ireland, the just-rescued dog seems so dejected, she can't even tear her face from the wall of her cage.

Instead, she remains squeezed into the corner, impervious to efforts to grab her attention. 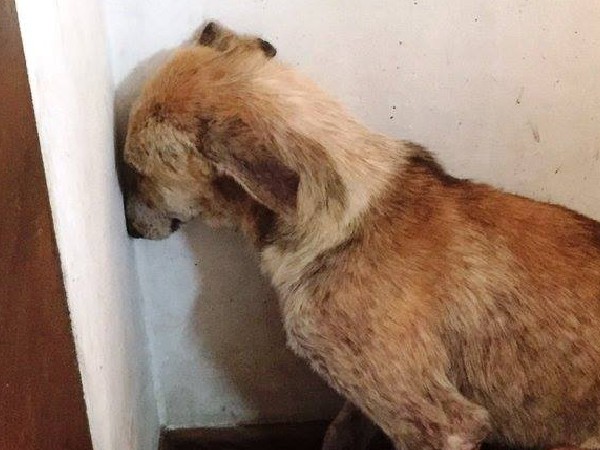 A vet certified Cara was not, as is the case with some dogs that press their head constantly against a wall, suffering from a severe medical ailment.

She was, in reality very nervous.

"What had made her like this?" questions the description accompanying the video. 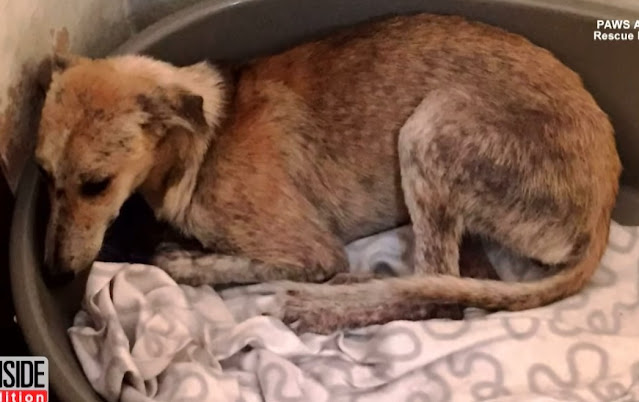 Indeed, how can a dog so naturally predisposed toward friendship become so thoroughly introverted that she can't even turn to face the world?

It's a particularly ironic turn for a "sight hound" - a name for a group of canines, like greyhounds, that generally rely not on smell, but sight to traverse the world.

All Cara saw was blackness. Until the brightness grew difficult to ignore.

Little by little, she took in her new world. Just a day later, PAWS posted another image: 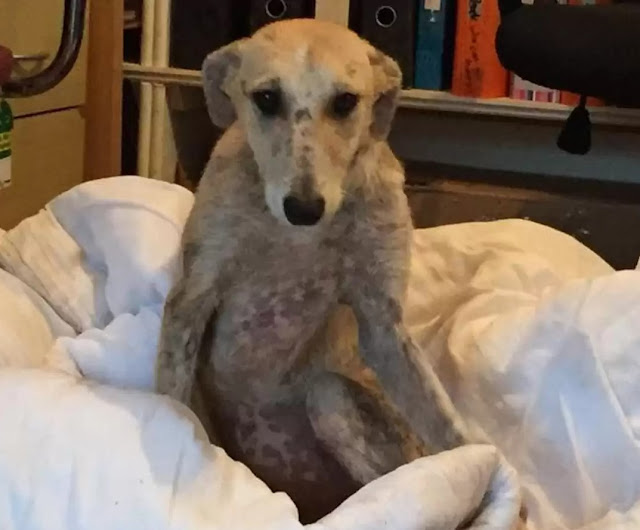 Not long after that, she found a genuine home with Michael and Theresa McGrath.

Then she found the couch. And her voice. 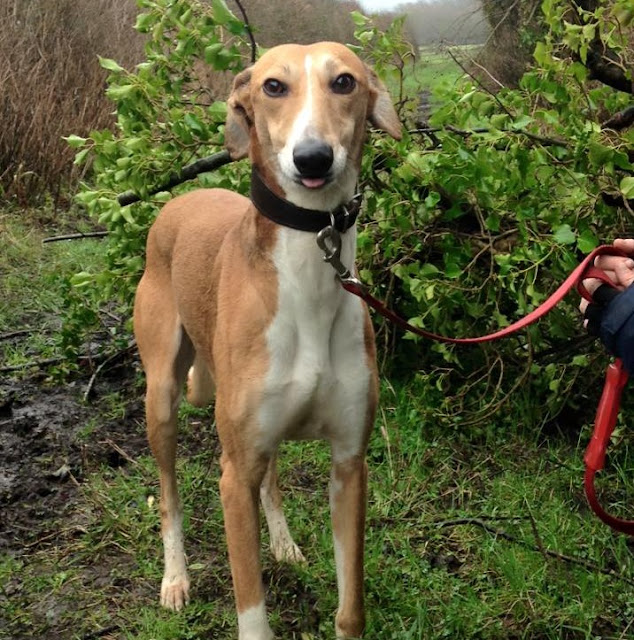 In the recently posted video, she's having a very animated debate with another sight hound on a couch - a talk that starts with yips and barks before falling into reciprocal wailing.

Cara may not sing precisely like an angel. But there's little question, angels had a role in her wonderful new world. And it's world worth singing about. 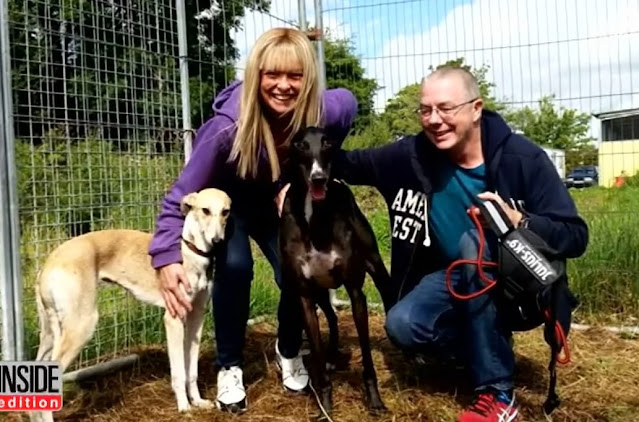 Want to support an organization that helps hundreds of dogs in Ireland find their voice - and true homes? Consider making a gift to PAWS Animal Rescue Ireland.