Puppy battles for her life after deadly bite wounds.

When Animal Aid Unlimited rescue personnel arrived to save a puppy with a neck injury, it was a race against time. When they came, the poor little animal was laying on the ground, unable to raise her head. The little dog didn't have a broken neck; rather, she had nerve damage as a result of bite wounds.

Perhaps the most heartbreaking aspect of the situation was that the puppy acknowledged their goodwill in attempting to rescue her, but she couldn't raise her neck or lift her head to acknowledge them. She tried, but the poor pup couldn't. 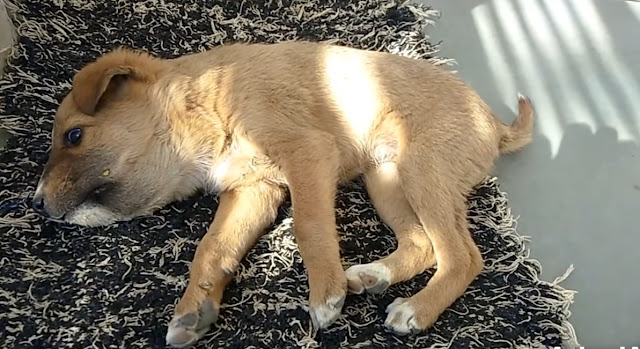 Fortunately for the dog, she was in wonderful hands when the rescuers took her in. They rushed her to the hospital.

Her puncture scars had gotten infected, and the infection had spread throughout her body, so there was no time to waste. They pumped her full of antibiotics and pain relievers, and she was soon on the mend. 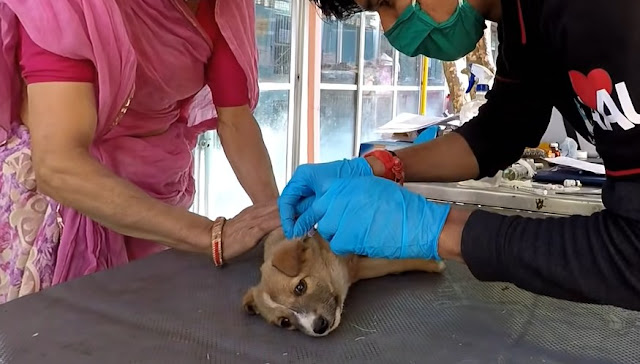 It took some time to get her back up and running, but the small pup proved she was a warrior. 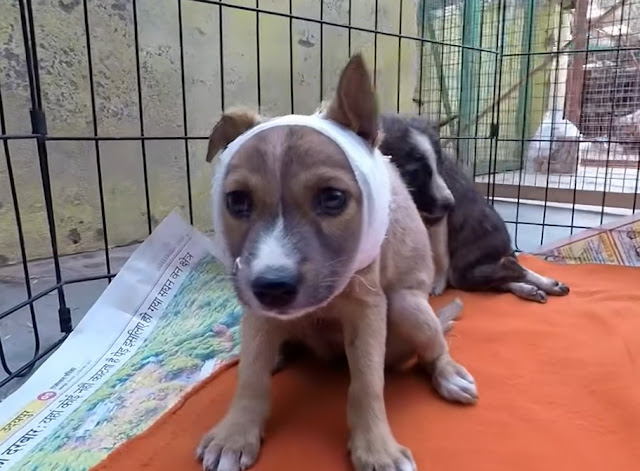 They called the adorable puppy Sprinkles and were eager to return her to her mother and family. 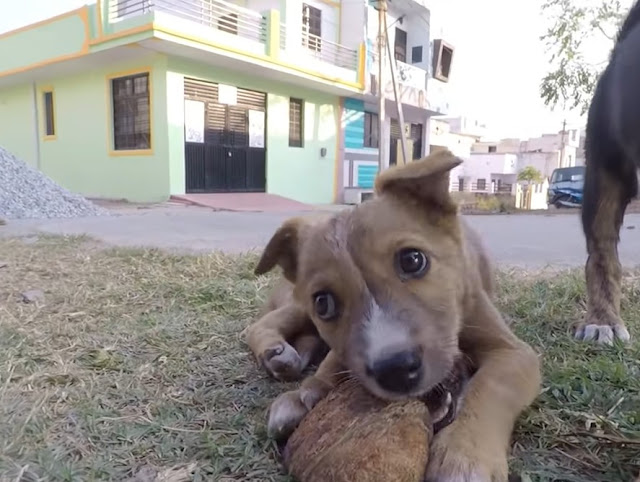 After two weeks, during which she proved to be a complete love bug with rescue personnel, she was reunited with her family.

View the video below: