Man Floats With 19 Year Old Elderly Dog Every Day To Ease His Pain. You may remember viewing the photo few years ago. There's a man with long, graying hair floating around with his Shepherd mix asleep in his arms and his head on the man's chest.

Here's the story to that photo.

Schoep was a puppy when John Unger adopted him. The senior dog had arthritis and hip dysplasia 19 years later. Unger concluded that floating with Schoep was the finest way he knew to give pain relief for his beloved pet. 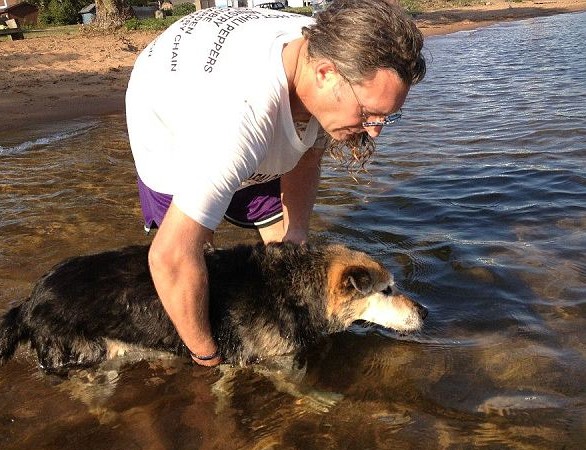 Unger's friend snapped a photo of the two of them, which instantly went viral. 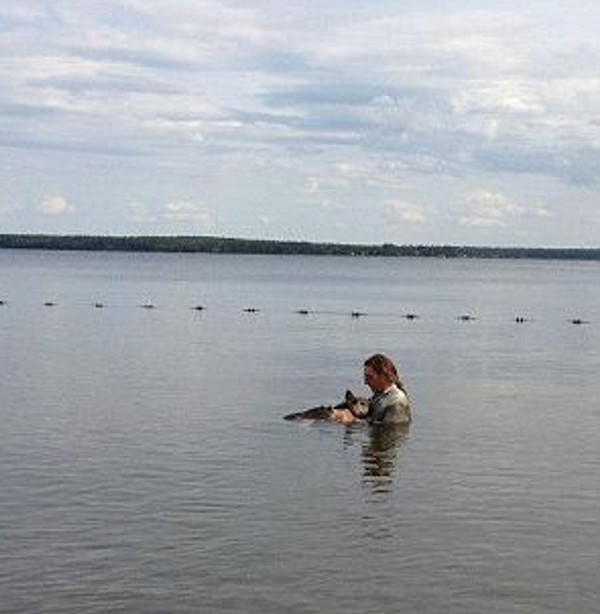 Their story made headlines after the photo went viral. Donations began to stream in from all around the world, allowing Unger to investigate various ways of pain treatment, giving him an extra year with his beloved Schoep. 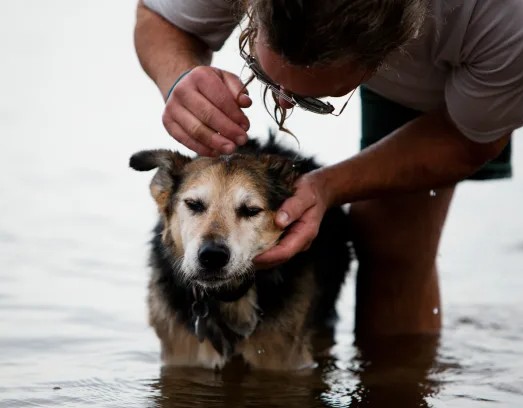 Even if Schoep is no longer alive, the love captured in one photo may be felt all around the world. 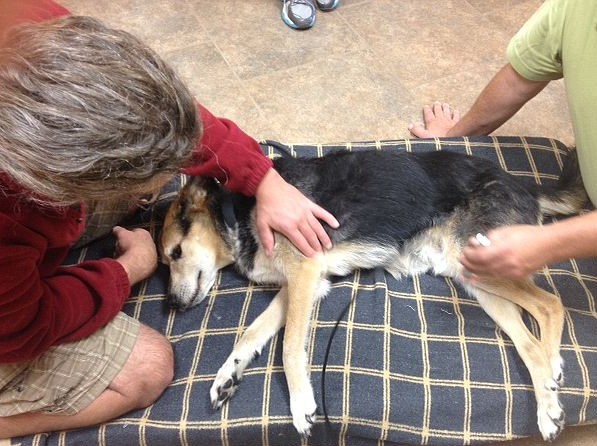 Spread the love by sharing this video with your friends and family!