“That is the smile of a dog who knows he's home.” 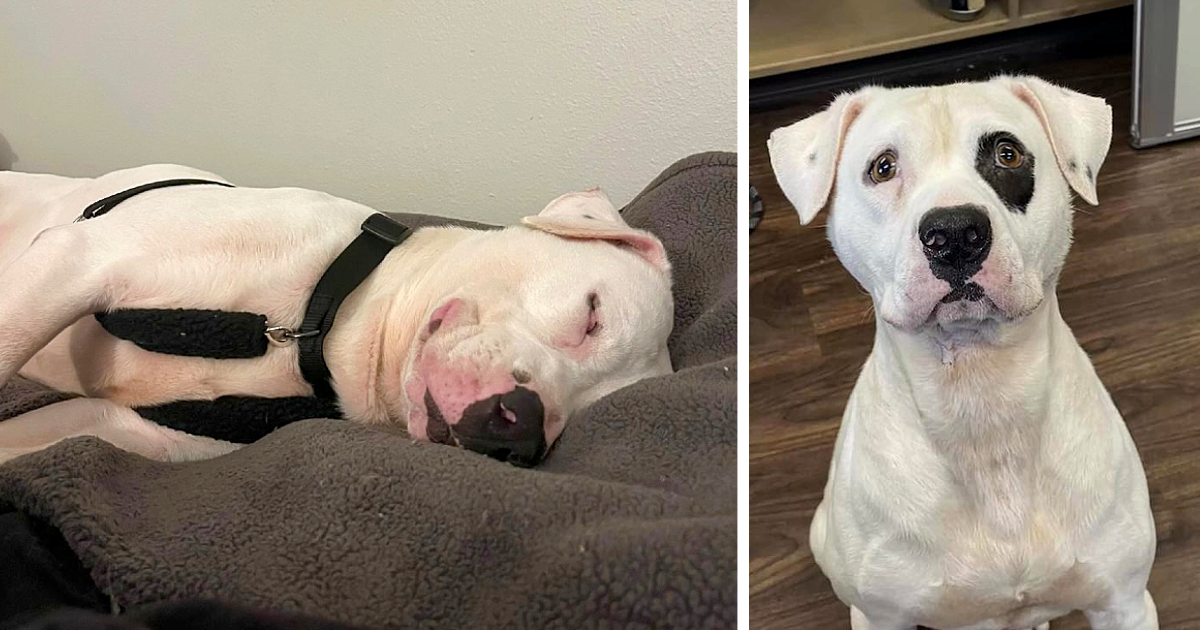 The smile of an adopted dog touched the hearts of his rescuers, who were pushing for him to find a home after he had been overlooked for far too long. Petey, a dog that arrived from a high-intake shelter in North Carolina to SPCA Wake in early October after being overlooked by adopters, received an adoption update from the SPCA of Wake County.

Petey had been the county shelter in North Carolina's longest resident, and at just one year old, the shelter wanted to give Petey a greater chance of finding his family. 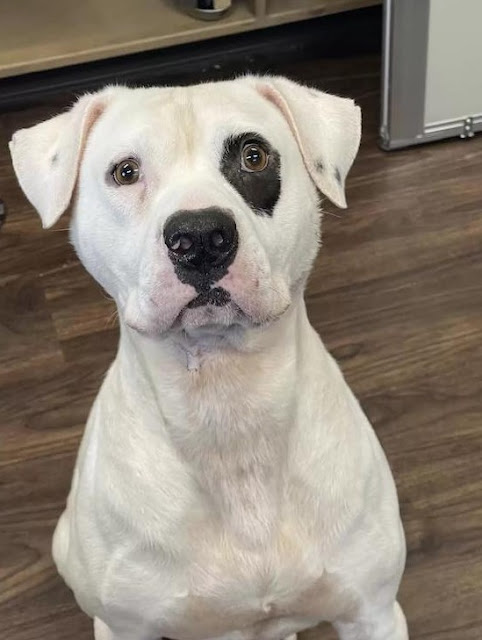 They took him home and posted some wonderful images of him snuggling with his new family and playing with his new furry brother. They also uploaded a shot of Petey cuddled up on a blanket with a huge, satisfied smile on his face. 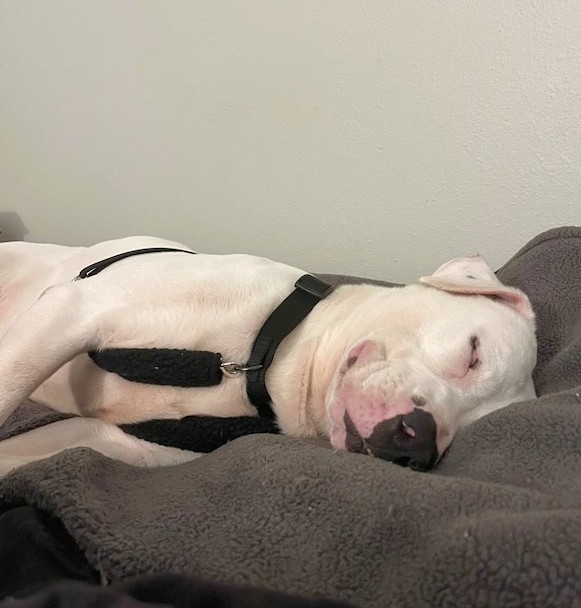 "That is the smile of a dog that knows he's home," the shelter stated on Facebook. 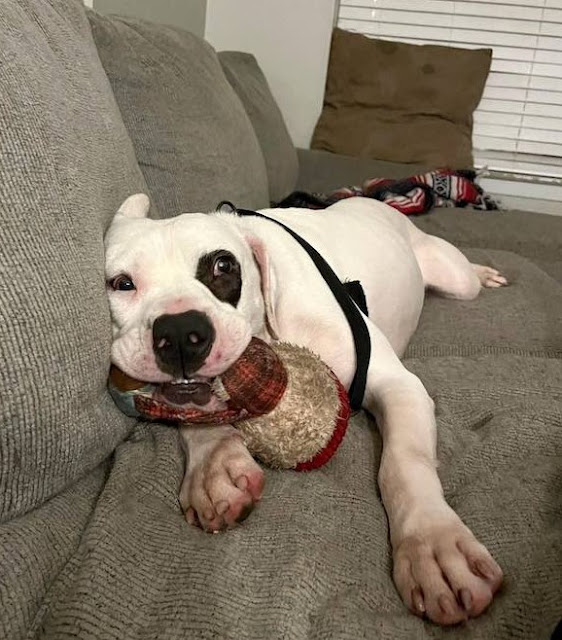 "Petey is settling in wonderfully in his new home," his new family said. He enjoys sleeping in the bed, fetching, and smelling about the yard. And he adores playing with his new sibling and any other canine companion he comes across. Petey is the ideal addition; he is well-liked and is revealing his charming nature. I am happy to have him."

And Petey is very, very happy to have them!