After over a dozen coyotes attacked his flock of sheep, a 2-year-old Great Pyrenees livestock guardian dog heroically defended them. Casper came to the sheep's aid when the wild beasts approached at night in early November. Casper and Daisy were watching the sheep when John Weirville heard coyotes outside their Decatur, Dekalb County, Georgia house. Ewe Can Do It Naturally is owned by Weirville. He rents out flocks of sheep to remove undergrowth from homes in a sustainable manner. 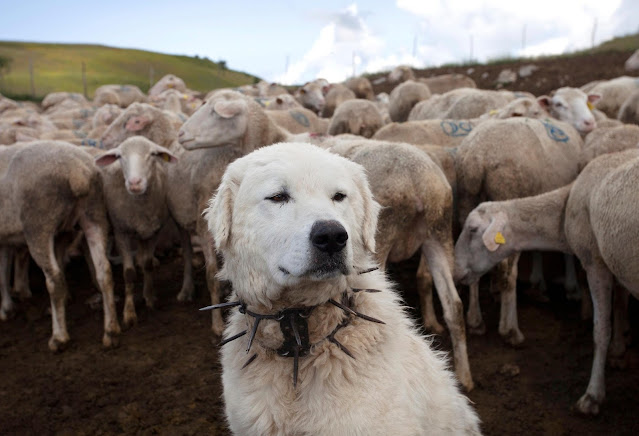 Weirville awoke in the middle of the night to find his sheep stuck against a fence, with Daisy watching them. Casper was observing the group of coyotes, and the coyotes were staring at him. Casper reacted quickly as the pack of coyotes approached.

"I could see the coyotes running around in this area," Weirville said, motioning to a section of his yard. "When I came over here, Casper took off." 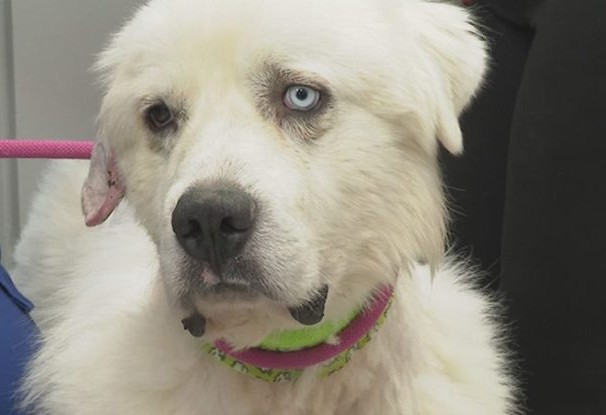 Casper battled the coyotes for about a half hour and killed eight of them before disappearing while chasing the rest of them away. Surprisingly, no sheep were harmed. Casper, on the other hand, was not so lucky.

Weirville, his family, and neighbors searched for the dog and discovered bits of his tail and a bloody trail, but no Casper. They expected the worst. Casper unexpectedly returned home two days later, and Weirville discovered him huddled down in the chicken hutch. 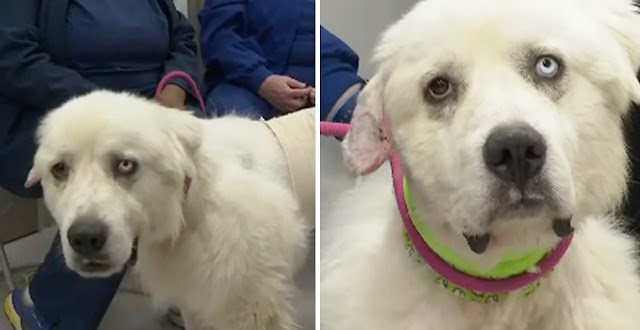 "He looked like death, I mean horrific," Weirville remarked. "When he got home, he simply looked at me like, 'boss, stop staring at how horrible I look, just take care of me.'"

The dog was transferred to Lifeline Animal Project, where he has resided for the last month. He was in such horrible shape that the veterinarians weren't sure he'd live, but he's survived many operations and his wounds are now healed and recovering.

The vet facility is volunteering its services, and it will take many months for Casper to fully recover. Weirville, on the other hand, is thrilled with Casper's improvement. Casper recently paid Weirville a visit. 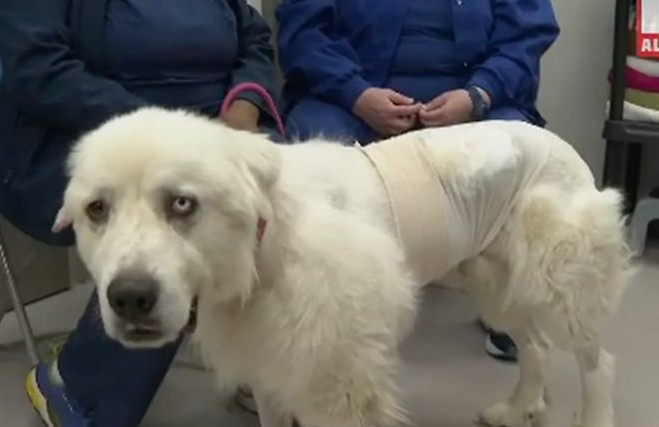 "I can't express how happy I am to see him," he added, hugging Casper tightly. He didn't think Casper would live when he first saw his injuries, but now he believes Casper will be back with him shortly.

In the video below, Weirville recounts more of Casper's courageous actions:

The television station contacted coyote specialists, who advised them that such a large group of coyotes running together is quite uncommon.

In the video below, LifeLine Animal Project describes their courageous attempts to save Casper's life:

They are a non-profit organization. You may give to them so that they can care for other canines like Casper by visiting their website.

Casper's task is to keep predators away from the farm animals in his care. Coyotes, though, may pose a concern to many dog owners. Here's a guide on protecting your dog against coyotes.