After more than 1250 days in foster care, a local shelter dog called Bowie has finally found his permanent home. The 6-year-old pit bull was born in 2014 at Gateway Pet Guardians, an animal shelter in East Saint Louis, Illinois. He was adopted as a puppy by a family. He was, however, restored to the shelter a few years later.

Bowie was put in a foster home after a few months at the shelter, where he had been crashing with her foster parents for the previous two and a half years. 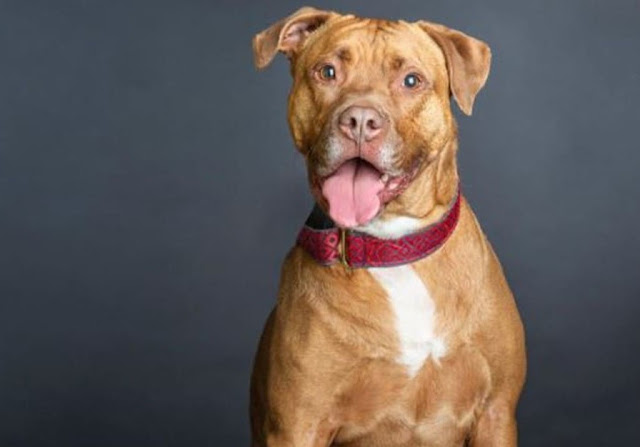 Nobody wants to adopt Bowie, despite the fact that he is a very nice and sociable dog who is well-trained. Even after his adoption fee was paid and the rescue agreed to provide his potential owner with four complimentary private training sessions and a professional picture, the little guy was still not adopted.

Gateway Pet Guardians decided to publish Bowie's tale on social media in the hopes of finding someone to adopt him.

"We need the public's aid to find this boy a home. "He's a terrific dog that is extremely well trained and just needs someone to give him a chance," rescue placement manager Brittany Fleming said. "Whoever adopts Bowie will receive a slew of new pals since he has a sizable fan base behind him." 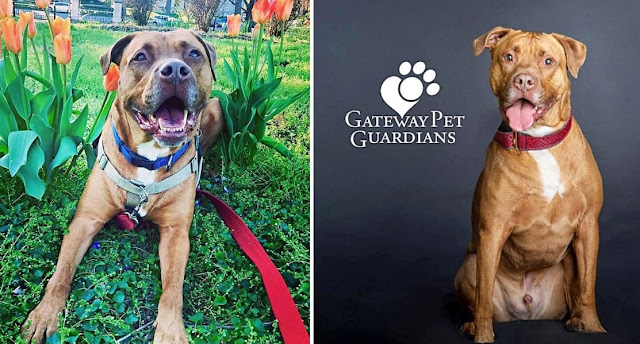 Their post rapidly went viral, and the animal shelter got over 40 applications from people interested in adopting Bowie. They went over each one thoroughly in order to select the best candidate.

They met a woman named Briana and she took Bowie home with her. Briana has no other pets or children, is a social worker, and her roommate is a dog trainer, so the shelter feels they are a wonderful fit! 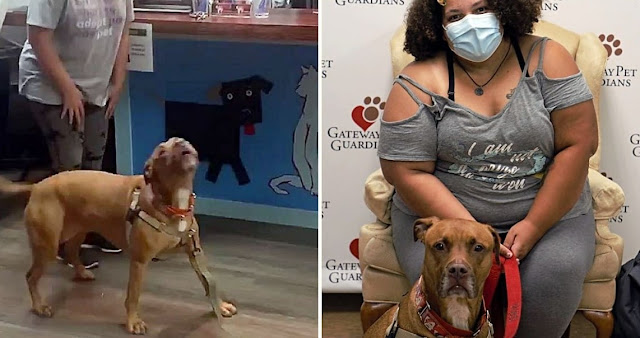 "We thought it was a fantastic fit for a sensitive gentleman like Bowie who sometimes simply needs a little more time to warm up to people," according to the rescue.

The rescue caught and released a cute video of Bowie discovering he had been adopted. He was ecstatic to greet his new owner, howling and wagging his tail with delight!

Bowie finally got his permanent home and the loving owners he deserves after 2.5 years in foster care. 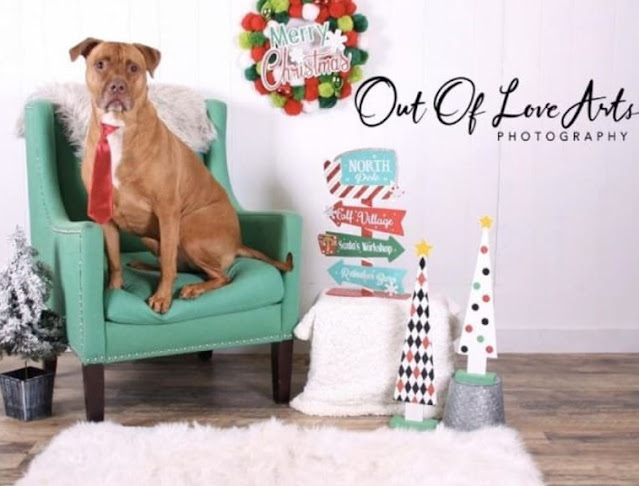