This is the story of Kiki, a poor bulldog who was on the verge of death at Southern California Bulldog Rescue after waking up one day in a puddle of her own waste! 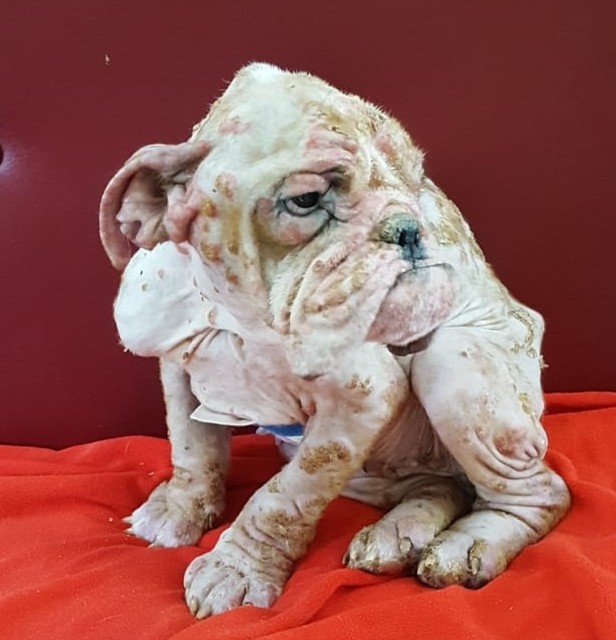 The founder of the rescue, Skip Van Der Marliere, directly took the dog to the veterinarian. It is thought that Kiki was left in a garage cage as a kid, which is why she became ill so soon. 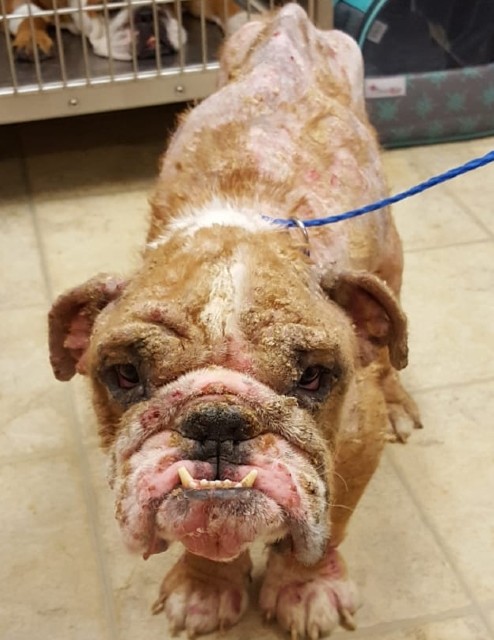 When she arrived at the shelter in May, she was frail and malnourished, with two untreated autoimmune diseases and massive infected bed sores. 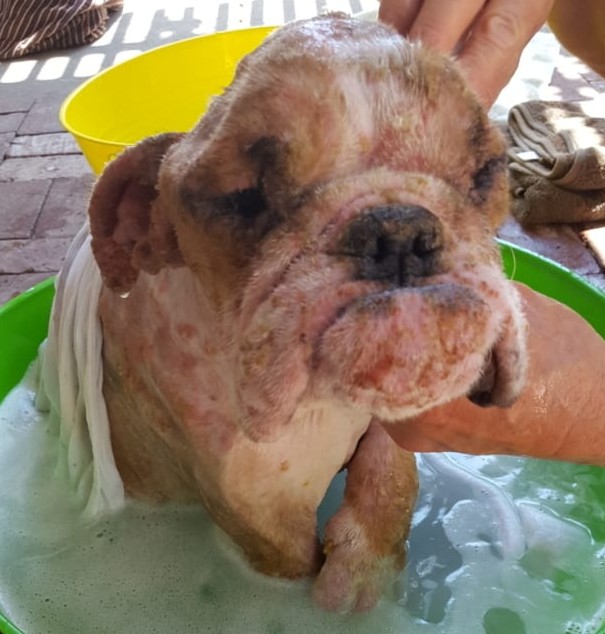 Despite her health, Kiki was always keen to learn about the people around her. Furthermore, Skip was aware that she needed to perform admirably in order to keep Kiki alive. She stated that "it is not her time to go," and that she would go to any length to keep her alive. We hope that Kiki will be able to live a normal life again. 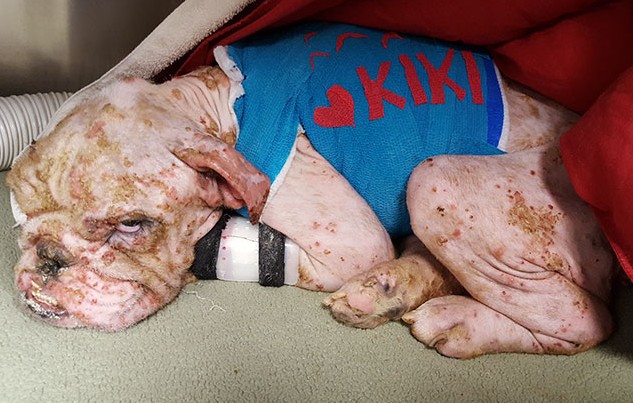 View the video below.