Newborn Was Fighting For Her Life In A Drain, But These Street Heroes Got There In Time

An innocent and defenseless infant was battling to survive her own mother's strange and merciless desertion when some small angels disguised with tails and four legs appeared to teach the world the finest lesson. 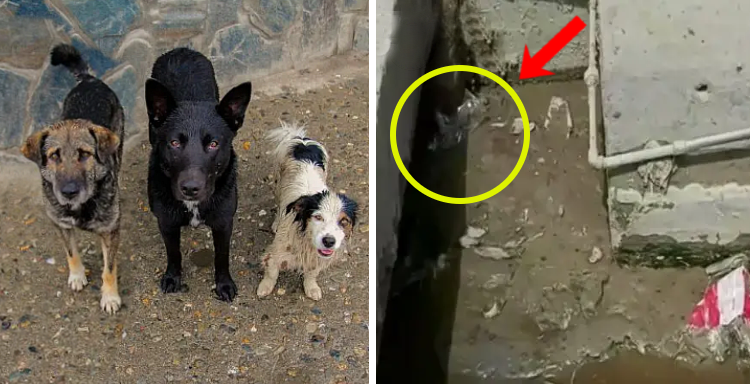 A video that has gone viral on social media has generated quite a stir.

It's about a deranged mother who abandoned her baby after only a few hours, in the most dangerous place for it to die: a drain. 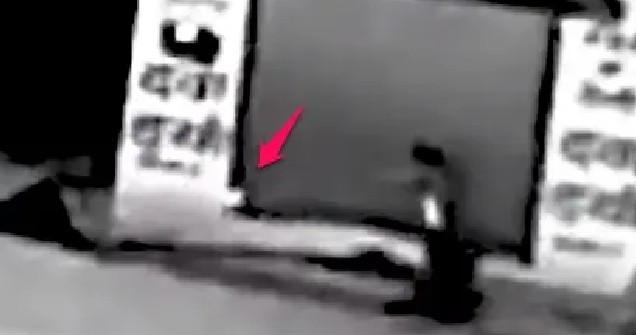 The incidents took place in the Haryana town of Kaithal (India).

Fortunately, the place's CCTV cameras captured the awful moment when the callous woman throws a bag into the canal.

Then, as if nothing had occurred, she abandons the girl she bore in her belly. 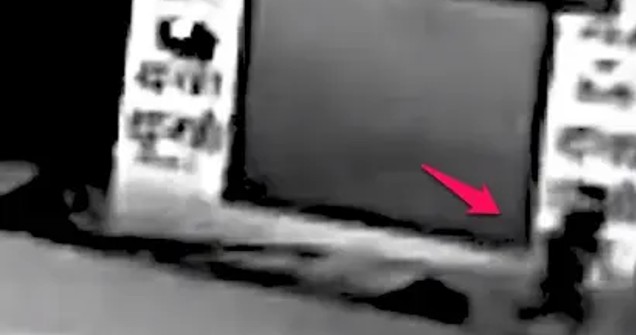 Unfortunately, this is not the first time we have heard of such abandoning, which makes us embarrassed of many women who call themselves moms.

Something that not even animals can accomplish. On the contrary, they are the ones who have frequently taught us genuine lessons in true love.

And, once again, the genuine characters who ensured the joyful ending of this narrative were three stray dogs. 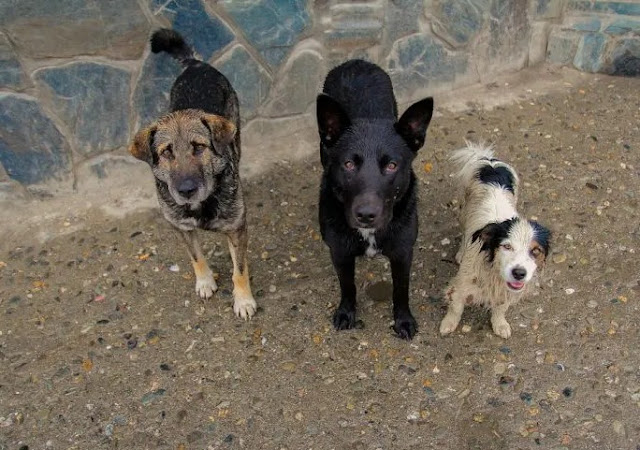 The newborn baby was alone in a filthy and unsafe drain, fighting for her life.

The puppies were given as angels to the small girl, and their barking aroused passers-by, who then phoned the police. 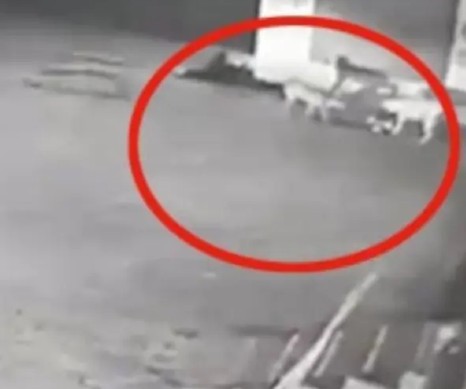 Thousands of people have been moved by the photos of the puppies dragging the baby out of the drain and licking it.

When the heroic street heroes heard the baby sobbing, they promptly took her out of her and away from the sewer, saving her life. 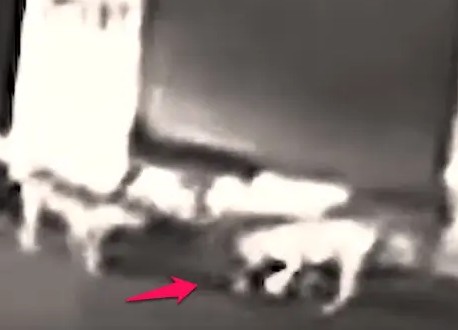 A brave act that no one anticipated to come from anything other than some puppies.

The cops rushed the small girl to the District Civilian Hospital in Kaithal, where physicians declared her survival a miracle. 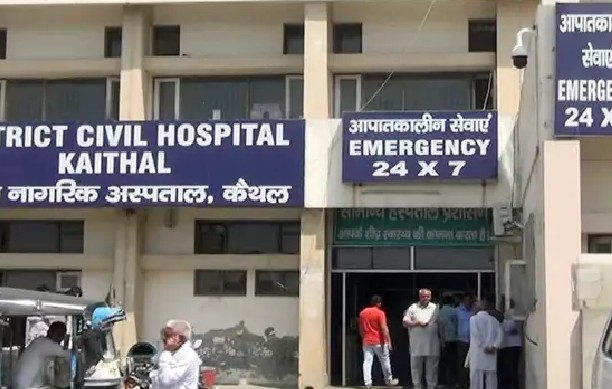 The baby weighed little over a kilogram.

According to Dinesh Kansal, the hospital's director, the little girl came in serious condition, and while she survived, her prognosis is still uncertain owing to the terrible damage she got to her head when she was flung in such a dramatic manner 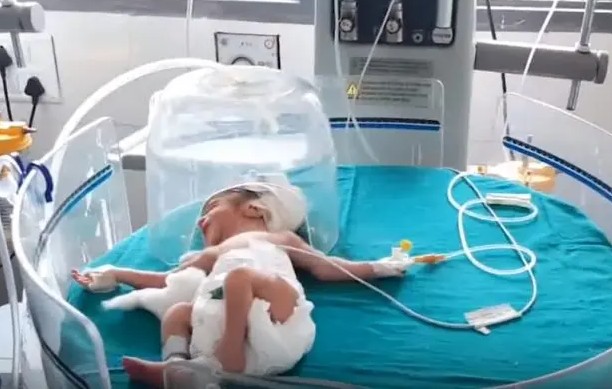 Many people have praised stray puppies for displaying an outstanding protective instinct that the baby's mother was unable to acquire.

The authorities already have a record of the mother thanks to the security cameras and will try to identify her in order to initiate procedures. 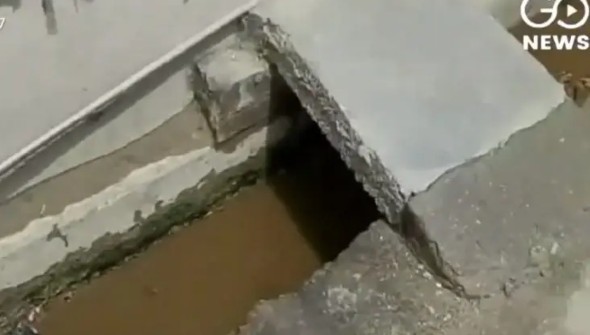 This was the drainage from which the stray dogs rescued the baby alive.

It seemed strange that a lady would go to such lengths to get rid of her girl.

This is the video of the baby's miraculous rescue:

Shocked Internet users have not stopped commenting on the scenes of the occurrence that has so many people up in arms.

"Let me simply say this: Every child deserves a mother, but not every mother deserves a child... End of story!" "If the dogs had chosen to, they could have injured the baby, but instead they rescued her and learned how to bark and seek aid for her! They were brilliant, but they deserved to be rescued."

It is believed to be an effort at female infanticide, which is still a problem in some regions of India where a girl child is considered a financial burden.

Knowing the necessities and starvation they face, the idea of puppies saving a vulnerable human makes our hearts quake. But it is no impediment to them rapidly coming to their rescue in the face of a vulnerable creature. We are not deserving of dogs!