A girl with epilepsy is cared for by Jerry, a dog that no one wanted. Keanna, a 3-year-old with uncontrolled epilepsy, must learn to detect the signals of an imminent seizure, so he saves her life every day. Jerry alerts the rest of the family 30 minutes before Keanna is due to have a seizure. Keanna's family buys time to prepare for the assault by giving the daughter medicine that may even prevent the attack from occurring since only he knows and he is always accurate. 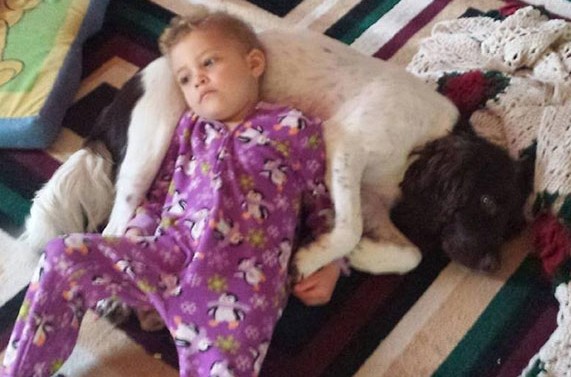 It's a crucial warning that has saved the girl's life several times. "Jerry sticks to Keanna like glue when she's having seizures and she's not feeling well," said George Leonard, a canine trainer with MSAR Service Dogs in Winnipeg, Canada. 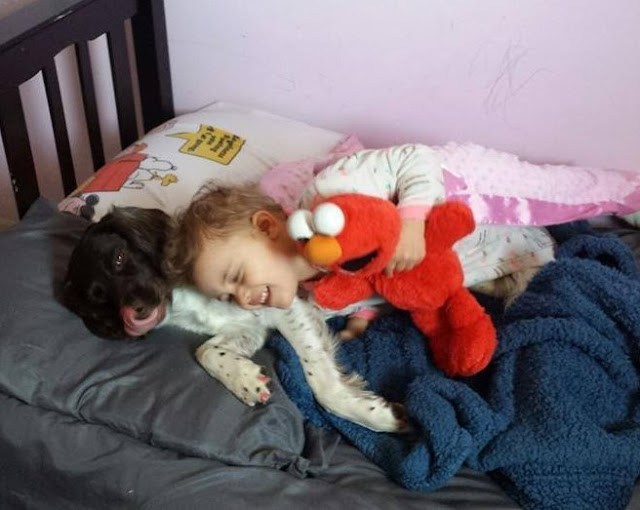 Jerry was found on the street by animal control and taken to a shelter before being adopted. A Royal Canadian Mounted Police (RCMP) canine trainer approached George and informed him that Jerry was an amazing dog and that he was giving him to George because he would no sure achieve great things with him.

Jerry was a perfect candidate for MSAR training because of his naturally nice nature and sharp mind, which would eventually allow him to save the lives of those with epilepsy like Keanna. 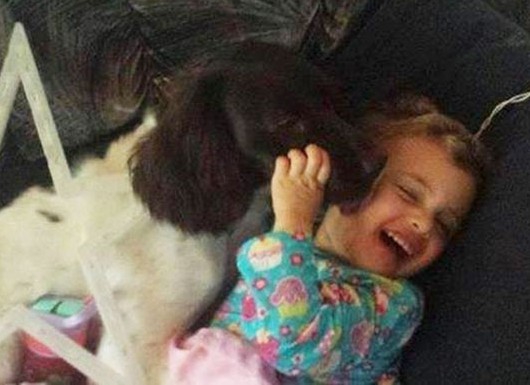 After only two days together at the home where Keanna and Jerry rejoined a year earlier, Jerry began to warn Keanna's mother about imminent attacks.

The dog that previously needed to be rescued is now frequently rescuing a young woman. Keanna was having between 25 and 40 seizures each month prior to meeting Jerry. She has now reduced her number to one. 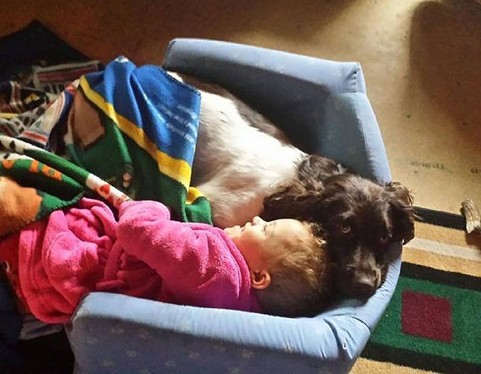 Jerry, according to George, is a truly one-of-a-kind dog. The motto of our organization is, "The dog that no one wanted has gained a place in our hearts and transformed and saved this girl's life." 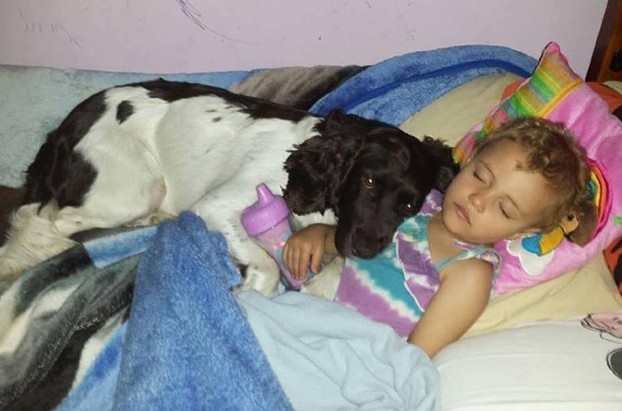